Get Creative in Your Business: Interview with Jason Zook, Author of Creativity for Sale 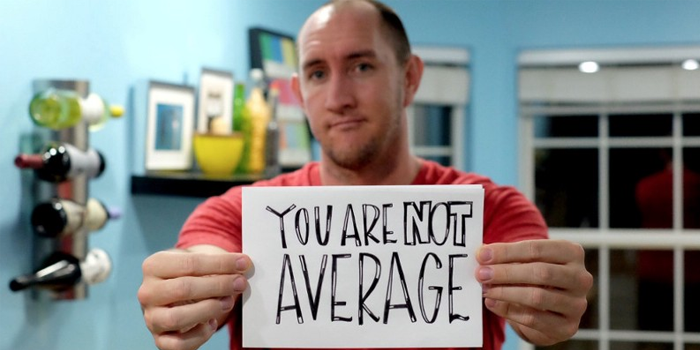 31 Aug Get Creative in Your Business: Interview with Jason Zook, Author of Creativity for Sale

Posted at 17:28h in Uncategorized by Kate Volman 0 Comments
0 Likes 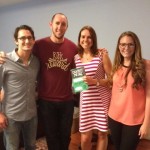 I was introduced to Jason Zook in 2008. Back then his last name was Sadler (more about that soon). He had started a business called IWearYourShirt.com. Companies would pay him to wear one of their t-shirts and Jason would create a video promoting that company and share it online. He turned this one crazy idea into a $1M business.

Although it was an exciting journey, Jason decided it was time to move on and try something new. In 2012 he turned a disappointing situation (his mother and stepfather got divorced) into a money-making venture by selling his last name.Yep, Jason sold his last name to the highest bidder not once, but twice! As you cam imagine, this earned him a lot of publicity which helped him gain more exposure as he continued to build his online presence. You can get the whole scoop at BuyMyLastName.

In 2014 Jason created SponsorMyBook and was able to self-publish his book Creativity for Sale (it’s a great read) with the help over 204 companies and hundreds of supporters.

It’s been fun watching Jason’s journey. He and I have had some wonderful conversations over the years. I appreciate his creativity, authenticity, and overall awesomeness. He inspires others to take action every day in order to make things happen in their business and life.

I recently had the opportunity to interview him. We chatted a little about his journey, his thoughts on entrepreneurship and he shared what he’s up to now. Check it out here:

I would love to know what you liked best about our conversation. Did it inspire you to take action on something you keep saying you’re going to do? I would love to hear from you so comment below or send me a quick tweet!

Want to hear other incredible stories from cool entrepreneurs and receive great actionable marketing tips? Click here to sign up so you never miss a thing.